Supermarkets and suppliers have had to throw out tonnes of food because there are not enough drivers available to transport produce before it spoils. The lack of HGV drivers means some supermarkets are already experiencing shortages of certain products and the problem will “only get worse” if not “urgently” addressed, the Road Haulage Association (RHA) has told Boris Johnson in a letter signed by more than 20 industry bosses.

RHA chief executive Richard Burnett has written to Boris Johnson stressing the need for action on the crippling effects of the current HGV driver shortage.

The RHA says it needs access to EU and EEA labour to address the shortage and has asked for the introduction of a temporary worker visa for HGV drivers. It is also calling for this occupation to be added to the Home Office Shortage Occupation List.

Concluding the letter to the Prime Minister, Burnett said: “It is our collective view that there has never been a more challenging time for this industry and we urge you to take decisive steps to ensure that we can continue to maintain the UK’s integrated and finely balanced supply chains.”

The exodus of foreign workers brought about by Brexit has left masses of unfilled driver vacancies.

There are 16,000 fewer lorry drivers in the UK than there were at the start of 2021 – tipping the road haulage sector into crisis. The RHA has asked the government to take urgent action.

The situation has potential to hold up supplies, and force food prices up.

The RHA presented the programme with a wealth of information which cast a harsh light on the full extent of the driver shortage.

The information supplied showed that 95% of all food consumed is moved by lorry.

The shortage has been made worse by the ending of the Brexit transition period, which saw changes to the way goods move between the UK and EU, including approximately 15,000 EU lorry drivers returning home to mainland Europe.

“The full effects of the shortage had been masked by the impact of the Covid-19 pandemic, which saw a downturn in demand for haulage from many sectors” the RHA stated.

“However, with all parts of the UK economy ramping back up as restrictions are eased and the vaccine rollout progresses, the crippling lack of fully trained truck drivers is truly starting to show.

“There are also concerns within the industry that the lack of HGV drivers will increase the price of haulage, which will in turn be passed on to the consumer with an increase in the price of goods in supermarkets and other businesses.

He also told the BBC that ultimately, we could see the driver shortage “having a very detrimental effect on pricing structures within supermarkets and the like”.

The Federation of Independent Retailers (NFRN) is also urging the government to take immediate action to avoid shops being faced with empty shelves. The Road haulage Association (RHA) has warned that a shortage of HGV drivers will have a serious impact on maintaining delivery levels to stores.

NFRN president Stuart Reddish said: “Some of our members are already experiencing difficulties in obtaining stock and, if this shortage of drivers is not addressed, the situation will only get worse.

“As many retailers are just starting to recover from the hardships caused by the coronavirus pandemic, the last thing we need is a lack of availability of stock, especially when it comes to essential products.” 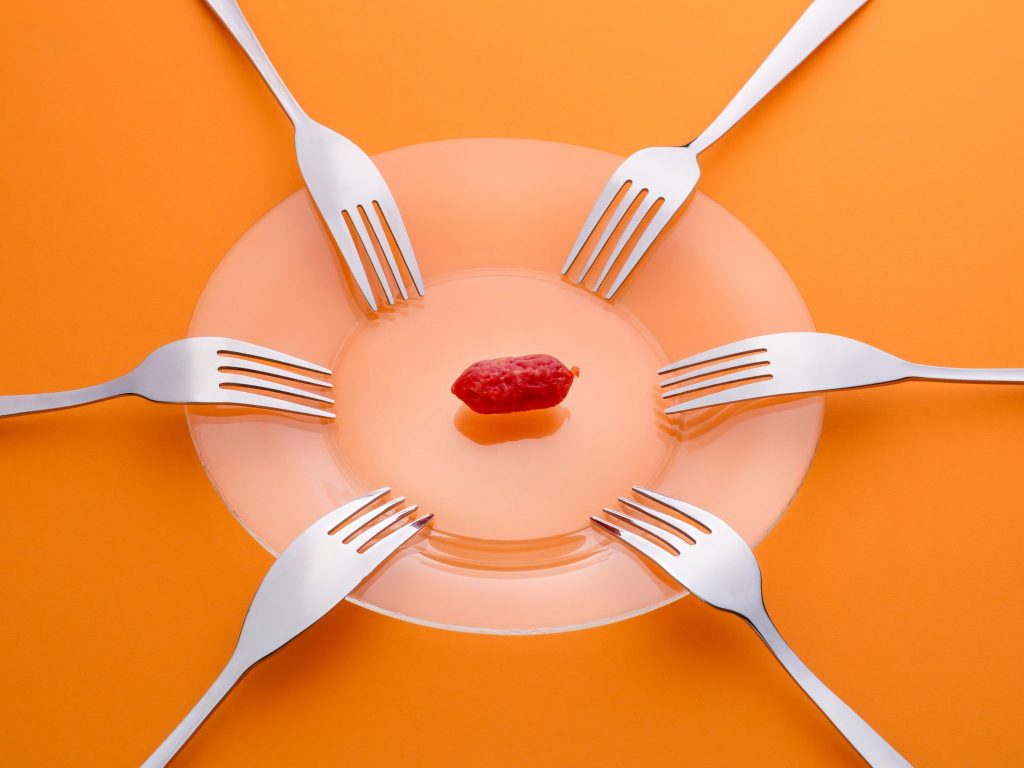 FTAI – issues of Covid and Brexit affecting the sector

However the FTAI – the Freight Trade Association of Ireland – has said that the situation isn’t quite as severe in Ireland – there are the dual issues of Covid and Brexit affecting the sector.

“While the situation in Ireland isn’t as extreme as GB, it’s still exasperating,” Aidan Flynn told IFCR. “We saw how resilient the supply chain could be during the early stages of the pandemic – which tested its resilience, but now we also have the changing environment caused by Brexit to deal with. There’ll be a need to consolidate and consider solutions.

“With an ever decreasing pool of drivers, with the easing of restrictions and with the opening up of the construction sector in particular, thereby increasing demand for that work, it’s definitely making it more difficult to recruit drivers, even from further afield.

“What we’ve seen in the UK, with the exodus of EU drivers going home, it all has implications for the UK and Ireland – but it’s a pan-European problem. Along with that we have the inevitable costs of doing business increasing. The impact of Brexit will likely force prices up 11-12% because of the additional administrative burdens.”