Hundreds of guests attended the annual Gala Trade Fair and Gala Excellence in Retail Awards ceremony, which took place at the beginning of October at The K Club.

Retailers, wholesalers, suppliers and Gala stakeholders converged on Kildare where they first attended the Gala trade fair at Punchestown, followed by a night spent celebrating excellence in retailing at the Gala Group’s Awards. 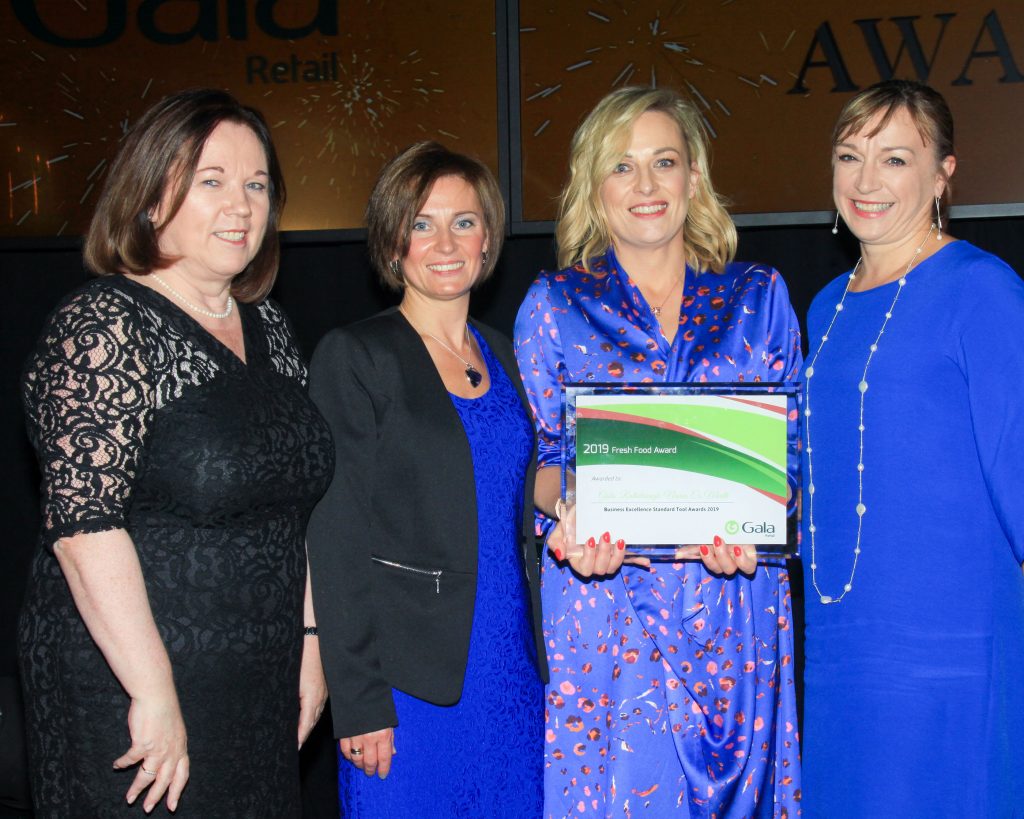 Over 100 suppliers took part in this year’s Gala trade fair, which took place at the Trackside Pavilion at Punchestown. Gala retailers attended to avail of ‘show-only’ offers and suppliers enjoyed the opportunity to meet new and established Gala retailers from across the country.

Commenting on Suppliers’ commitment to the event, CEO of Gala Retail, Gary Desmond said: “For over 20 years our suppliers have made great efforts in supporting the Gala Group and its retailers, not only at the trade show and conference, but all year round.

“The trade fair provides both retailers and suppliers with the chance to meet face-to-face, creating and strengthening partnerships and providing an opportunity to showcase the latest innovations and products. This event offers retailers the opportunity to avail of exceptional offers, to the benefit of both parties.

“Gala continues to deliver great value, quality produce and excellent service to our customers and our suppliers play a huge role in helping our stores to achieve this; they’re an integral part of the Gala mix.” 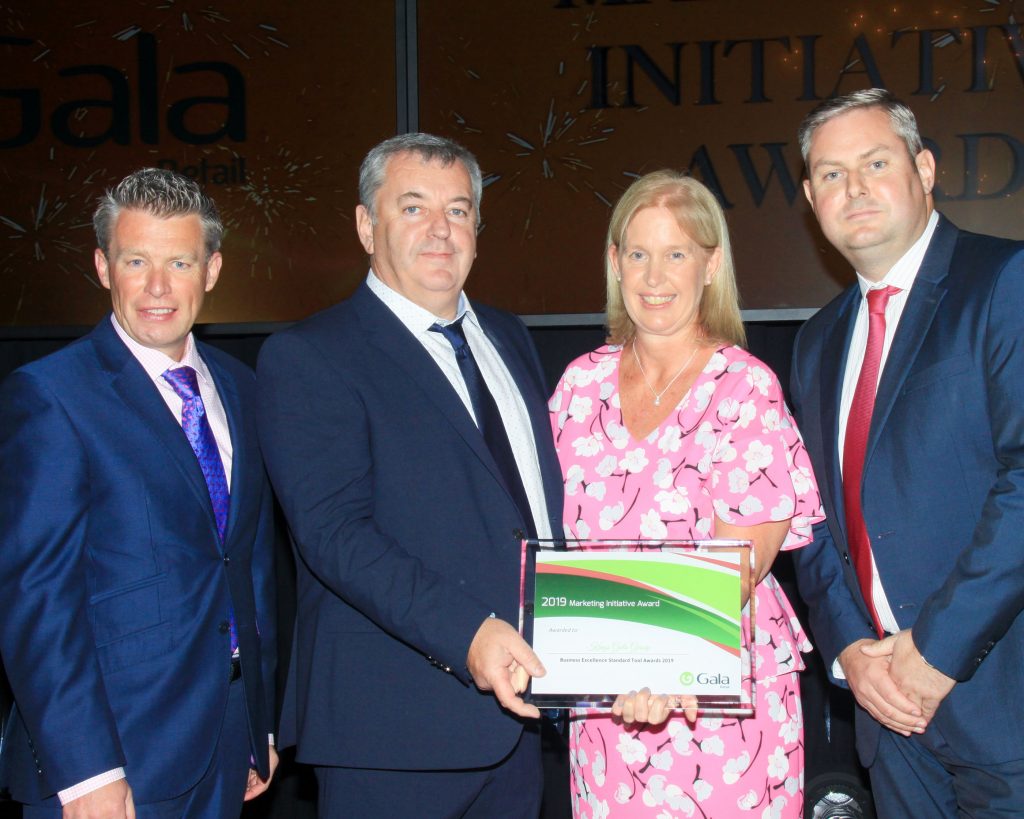 During the opening remarks at the Awards ceremony, CEO of Gala Retail, Gary Desmond, thanked suppliers and retailers for their support and attendance at the Gala trade fair earlier in the day, praising them for their part in making it another successful trade event for the Group.

Mr. Desmond also took the opportunity to revisit the Gala Group’s successes and marketing activities throughout the year, as well as the growing success of Gala’s range of in-store concepts.

“Delivering new and exciting solutions, giving our customers more reasons to visit Gala and enhancing their experience at Gala stores is what the team at Gala are focused on.

“Based on the success of the Baker’s Corner concept, we have introduced a number of new exclusive Gala concepts. First came Coffee Junction, and last year, we introduced Galato and New Street Deli to much success. These concepts have proven to be popular footfall drivers for retailers and continued innovation and development of instore offerings and concepts represents the future of convenience retailing.”

Mr. Desmond also outlined the growth of the Gala Group, extending a warm welcome to the new retailers and store that have joined the Gala Group in the past 12 months. 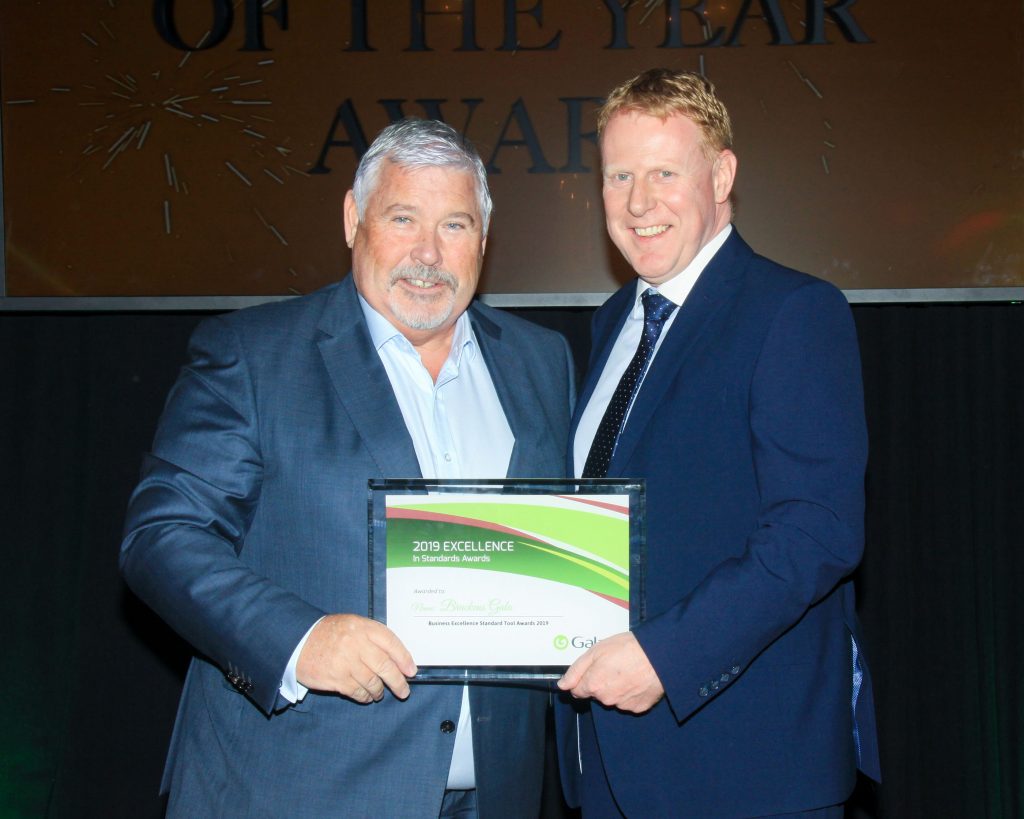 During his speech, Mr. Desmond outlined the marketing activities, promotions and partnerships that Gala has undertaken so far in 2019.

This year marked Gala’s fifth year in partnership with Special Olympics Ireland, a partnership that was recently recognised at the prestigious Chambers Ireland Awards where Gala Retail received the award for Excellence in Community for Partnership with a Charity.

Mr. Desmond also took the opportunity to talk about the Group’s latest partnership – the first ever Sunday Independent / Gala Retail Inspiration Awards. Gala has teamed up with Ireland’s most read newspaper to launch the search for Ireland’s unsung heroes, with the inaugural awards ceremony due to take place in November. 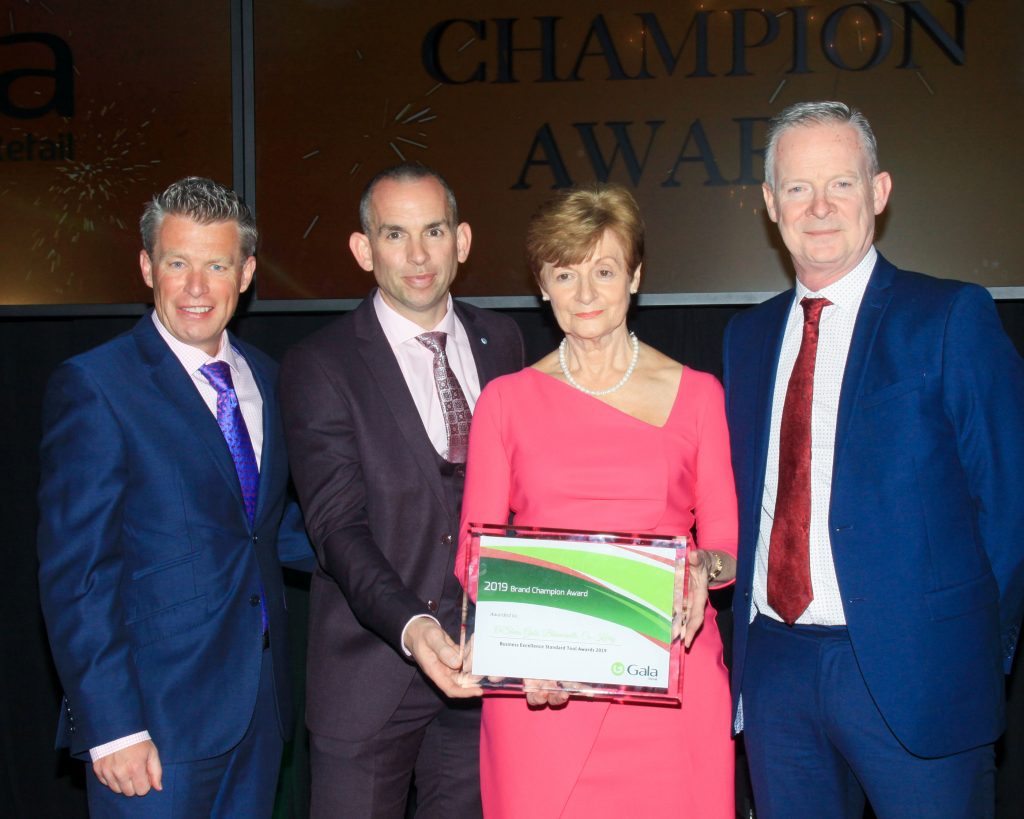 Presented to stores that are deemed ‘outstanding’ following a comprehensive and independent assessment process under the Gala ‘Business Excellence Standards Tool’ (B.E.S.T) programme, the Gala annual Excellence in Retail Awards recognise excellence in retailing throughout the Gala Group with retailers their  awards on the night.

A record number of awards were presented this year, with 60 stores from across the country being recognised for excellence in retailing and 12 Category Awards presented including the Customer Service and Brand Champion awards, among others.

Tayto Snacks was named as Gala Supplier of the Year and Commercial Director of Tayto Snacks, John O’Connor commented that the company was thrilled to be receiving the award in this, it’s 65th year in business. John was presented with the award by CEO of Gala Retail, Gary Desmond.

Speaking at the Awards Ceremony, Gala CEO, Gary Desmond, said: “The Gala Group is privileged to have so many accomplished retailers who embody the ethos of Gala Retail by going the extra mile to deliver excellence in retailing.  Our annual awards provide an opportunity to recognise these retailers on a national platform, and to celebrate their successes over the past year.”

In closing, Mr. Desmond stated: “The Gala Excellence in Retail Awards are not given to stores automatically; they are earned. Our annual B.E.S.T awards are judged by an external third-party to ensure standards are upheld year-on-year. We are thrilled to say that this year, a record number of stores have met the highest standards and been recognised with Gold Awards.”