Encirc facing energy costs rises of up to 150%

A Fermanagh glass company says it is facing energy cost rises of up to 150% this year.

Encirc, which makes glass bottles for the food and drink industry at its plants in Fermanagh and the north-west of England says profitability is being hit hard and it may be forced to look at passing price increases on.
Managing director Adrian Curry told the BBC that the firm typically spends £40m a year on energy, but the sharp rise in gas prices means that could hit £100m this year.
“There seems to be no cap to it and it’s continuing to rise on an almost weekly basis,” Mr Curry said.
“Generally we will have contracts for 12 months at a time, so we’re having to look at what contracts are offering… how we can pass these price increases on and how we can protect our business in that regard.
“Our businesses are not at risk, per se, but our profitability is being hit hard.”
Encirc’s Derrylin plant is one of Northern Ireland’s biggest industrial gas users.
High energy costs have been forcing manufacturers across the UK to warn of higher prices for their goods as they pass on increases to consumers.
Some firms say they may be forced to shut down their factories if the rising cost of gas and electricity makes it uneconomic for them to produce their goods.
Manufacturing NI (MNI) says companies are also seeing sharply rising electricity costs.
MNI said that October sees old contracts expire and new ones come into effect and that some firms have seen “prices doubled and more”. 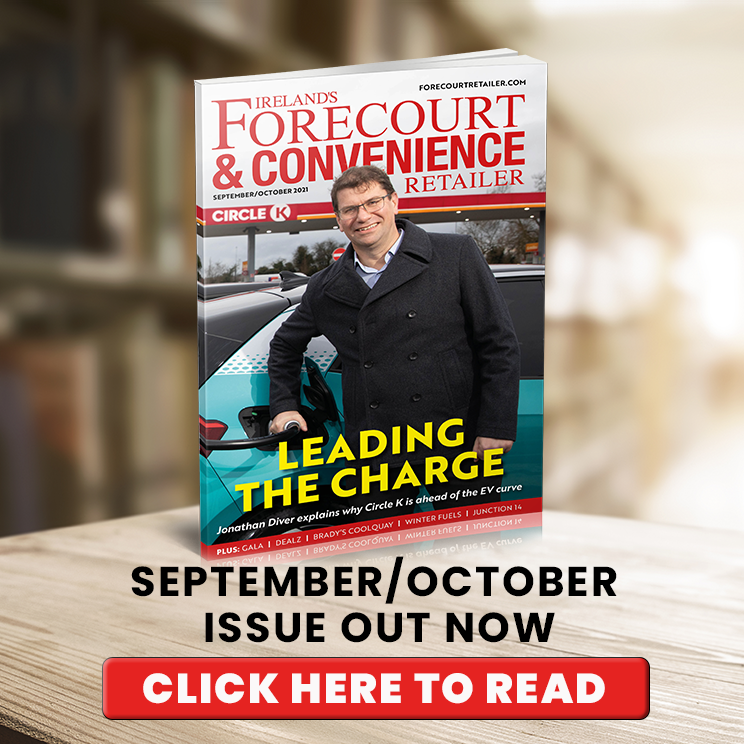