UK food preparation businesses have been warned to review their insurance cover following the introduction of Natasha’s Law on October 1.

The law, officially titled The UK Food Information Amendment, now requires food businesses to provide full ingredient lists and allergen labelling on foods pre-packaged for direct sale on the premises. The legislation was introduced to protect allergy sufferers and give them confidence in the food they buy.

It was introduced after Natasha Ednan-Laperouse from Fulham in London died after suffering a severe reaction on a flight between London and Nice in 2016, after unknowingly eating sesame, which she was allergic to, in an artichoke, olive and tapenade sandwich from Pret a Manger at Heathrow Airport. 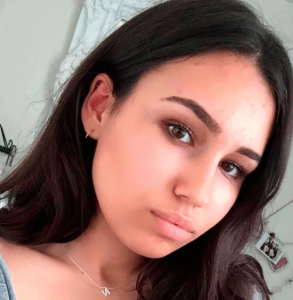 Insurance broker Partners& say there have been some concerns over the readiness of the industry to meet the new requirements.

Food and drink sector specialist from Partners&, Gary Clifton, says: “From a general insurance point of view, we’d advise companies to check their public and products liability limits of indemnity – although these are two separate areas of cover, they commonly go hand-in-hand and share the same limit of indemnity.

“Many standard limits are inadequate to respond to a major event, with minimum levels ranging from £1m to £2.5m.

“It would only take one event resulting in life-changing injuries to a consumer to burn through these sums. After that, the business must fund costs and awards themselves. For many small businesses, this would be crippling.”

Gary warns that  the indirect costs of an actual or alleged case through reputational damage can also pose a significant threat. 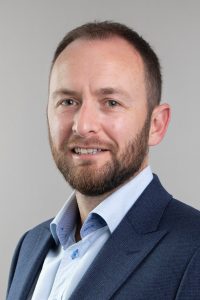 ““Even if a business has complied with Natasha’s Law, their operation may still be suspended pending the outcome of any investigation resulting from an alleged breach, and they’ll still need to manage the impact on the brand in the interim,” he says.

“With social media, events can quickly spiral out of control and before they know it, their best intended actions when dealing with the incident or interactions with investigatory bodies can be counterproductive.”

Partners& advises companies to take immediate steps to prepare for a worst-case scenario.

Gary says: “Alongside checking their insurance covers, we would also recommend companies drawing up a business resilience plan that should include how to limit their brand damage in the event of a crisis. We’d also recommend they work with a crisis management expert who can help them to draw up pre-prepared public statements and provide training in how to deal with the police and other investigating bodies in the wake of an allergic reaction.

“A company’s risk and insurance adviser should be in a position to help, not only with policy and claims administration, but even more importantly, in advising around pre-event preparations as mentioned above, as well as standing shoulder-to-shoulder with their client in the immediate aftermath and subsequent investigations of a major incident.

“Whilst these may understandably be the last thing a business might want to think about right now, if they find themselves under the microscope following an allergic reaction, they will be grateful for having made such preparations.”

Certas Energy to roll out HVO across the UK