Applegreen has announced a partnership with the innovative social enterprise FoodCloud Hubs.  As part of Applegreen’s partnership, a donation of €60,000 has been provided from the Applegreen Charitable Fund allowing FoodCloud Hubs to purchase outright three refrigerated vans.

In joining the drive against food waste, 562 tonnes of food has been rescued from the Irish food industry up and down the country using the Applegreen vans. That equates to over 1m meals that have not gone to landfill and have gone to people in need instead. 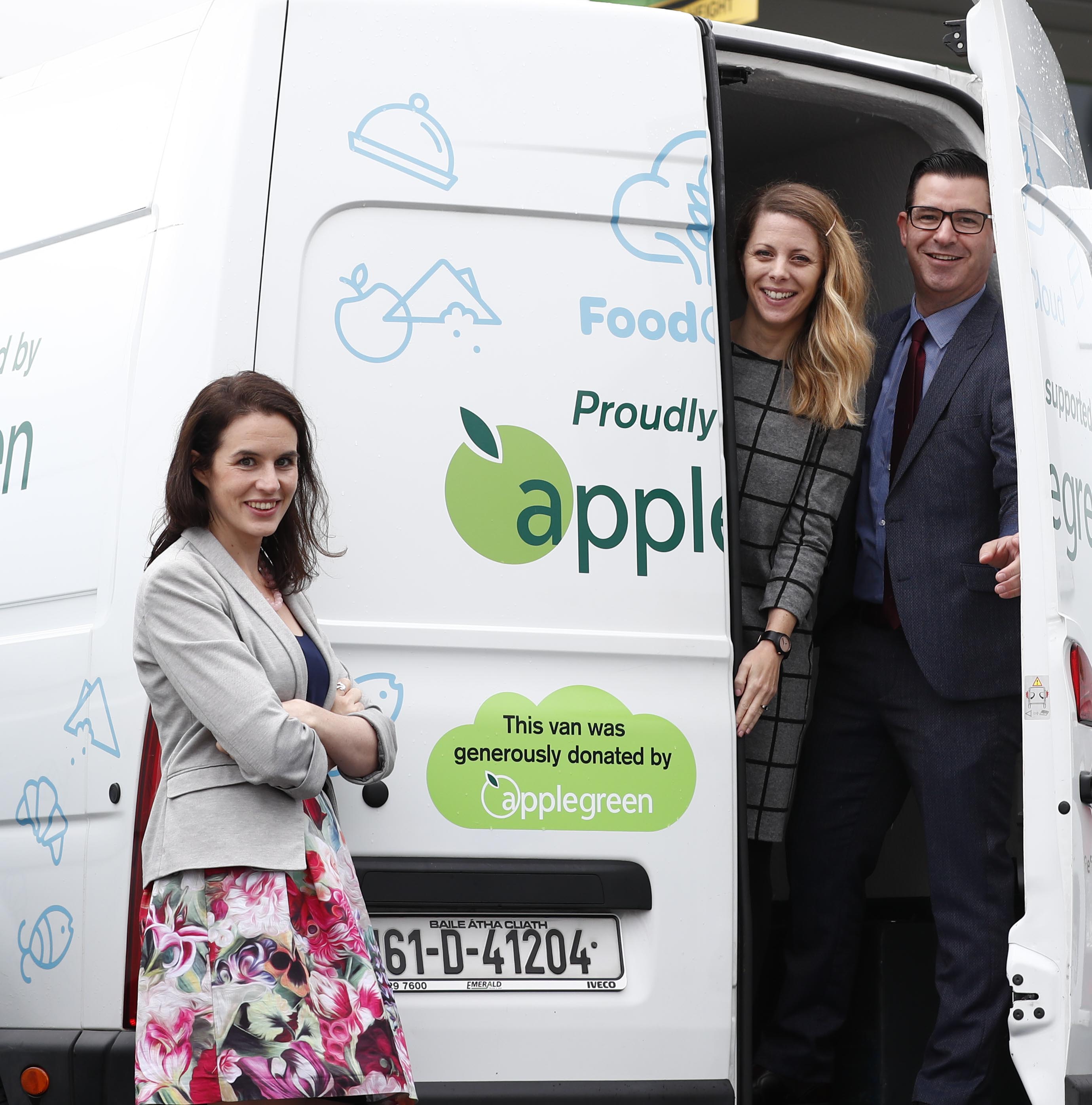 FoodCloud and FoodCloud Hubs are not-for-profit social enterprises who work with business who have too much food and redistribute it to local charities who need it.  Over 37m meals have been redistributed across Ireland and the UK since its inception in 2013.

The company has grown from strength to strength thanks to the continuous support from its donors, supporters and volunteers.  FoodCloud’s Cork Hub, which is based in Little Island is wholly dependent on volunteers to drive the Applegreen vans and deliver the food to those in need.

Speaking at the launch of the partnership, Aoibheann O’Brien, FoodCloud Hub’s CEO said “Applegreen’s partnership ensures that surplus food supplied to FoodCloud’s Hubs will get to charities and communities who really need it. Applegreen’s funding of our three delivery vans ensures food arrives fresh and safely, saving the charitable causes money that they can use to fund other projects and help more people” 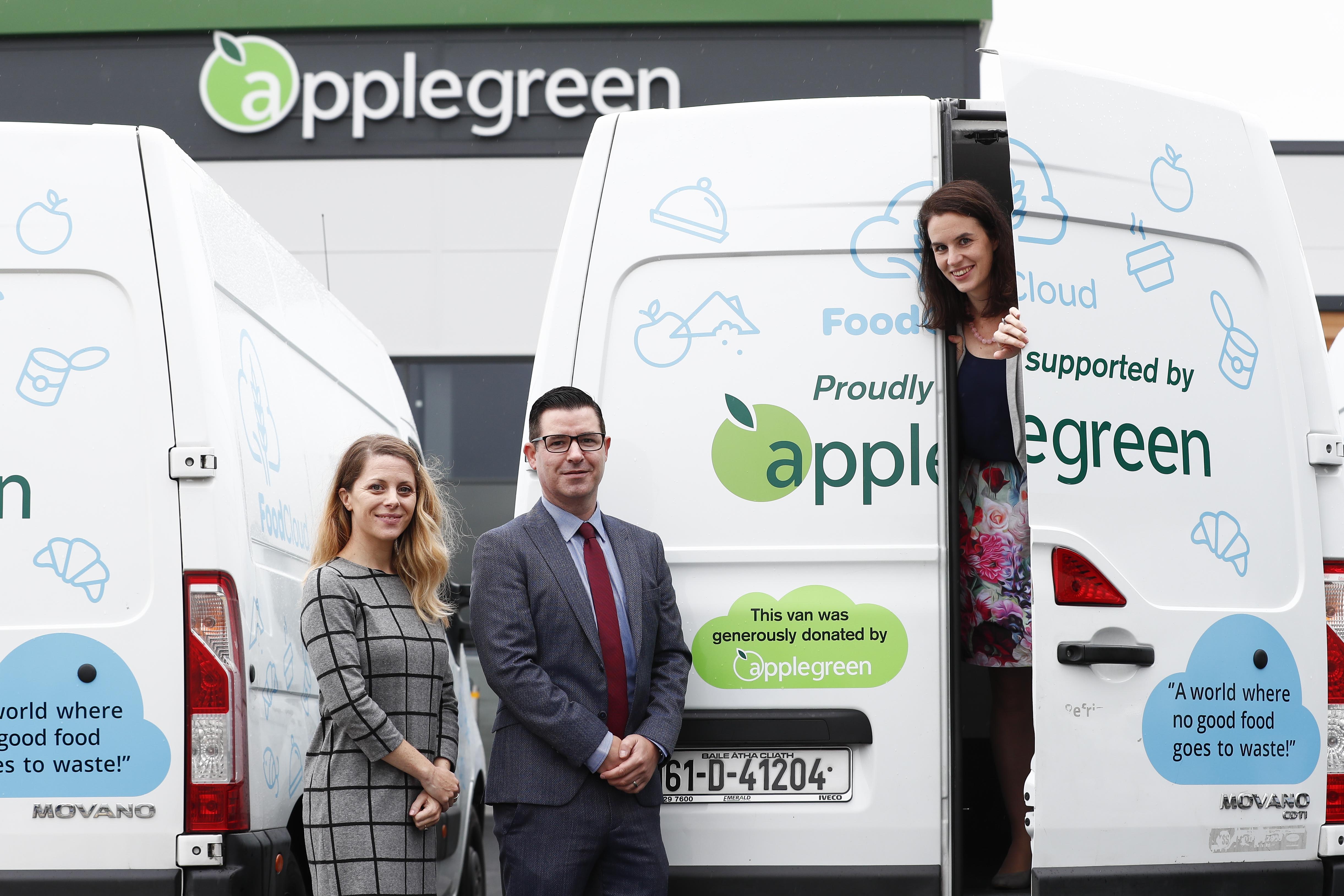 Adrian Giffney, head of the charitable fund, Applegreen said “Applegreen is proud to be driving the fight against food waste and supporting those in need in communities all over the country.  The vans that FoodCloud have been able to purchase with the Applegreen funding are a vital part of the service that FoodCloud delivers for people in need and we are proud to support that.”

Applegreen customers and staff all over Ireland have raised over €2m for charity since the foundation of the company’s charitable fund in 2009, making a crucial contribution to vital children and adult charity services nationwide.  FoodCloud are the latest partner to join the Applegreen Charitable Fund, they join Focus Ireland, The Irish Youth Foundation and Debra Ireland.

Our Lady’s Nursery, Ballymun is one of the charity partners who use the FoodCloud Hubs service. “We cater for 112 children in the Ballymun area. The impact the additional food make to our service is that we can include food for the children they have never tasted before, we make up hampers for our parents to take home and any vegetables that are nearly past their sell by date we give them to the children to play with in the home areas of the play rooms. The children love cutting the onions and potatoes and carrots,” said Bernie Kelly, Manager, Our Lady’s Nursery, Ballymun

KFC teams up with FareShare for national food redistribution scheme

Cost of petrol should be dropping by now: RAC