The Low Wage Commission has recommended a 30 cent increase in the minimum hourly rate from January 1 2022 which would bring the National Minimum Wage to €10.50 per hour. This will now be considered by Government and an announcement is expected.

Tánaiste Leo Varadkar has already asked the LWC to investigate bringing Ireland’s hourly NMW up to a “Living Wage” of €12.30 per hour. RGDATA and other representative associations have urged Government that wage rates should be considered by the Commission on Taxation and Social Welfare which should address the taxation treatment of earnings and the costs that are outside an employers’ control including housing, childcare, transport. 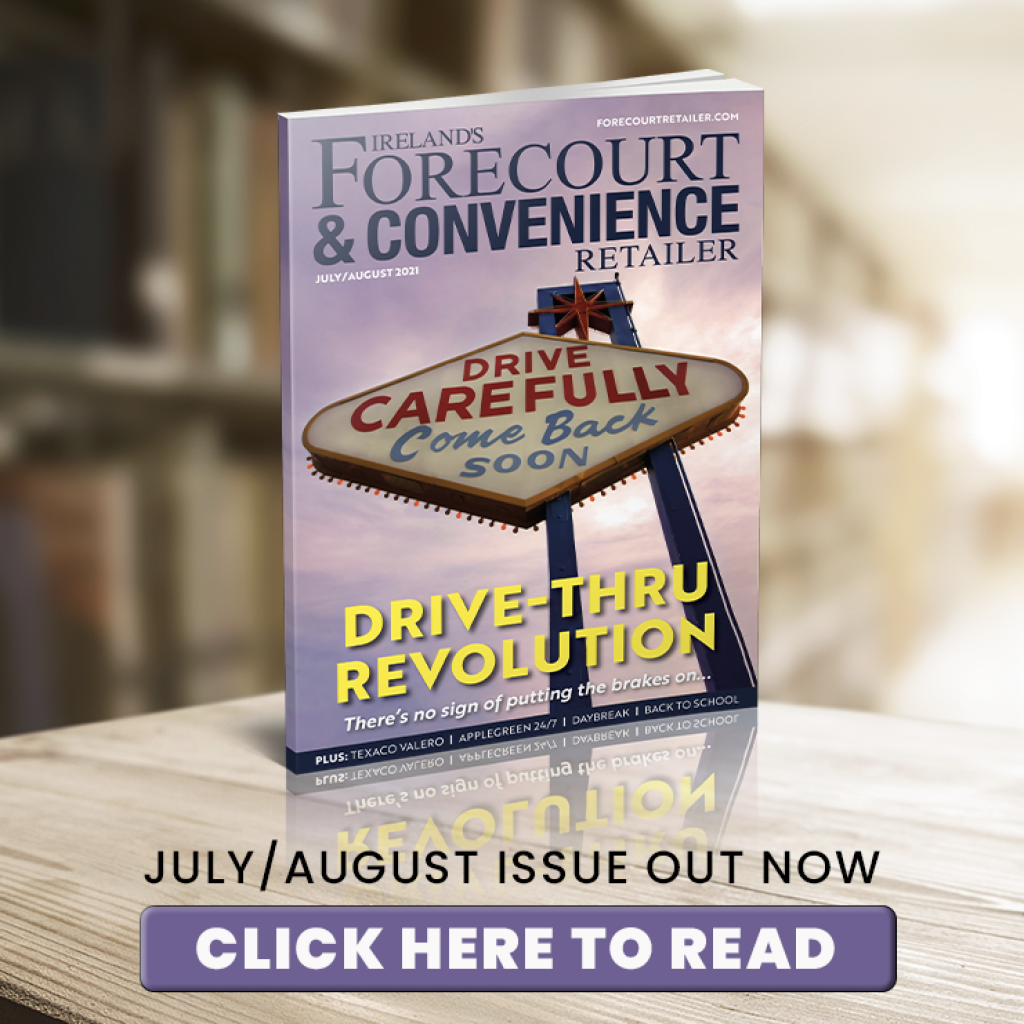