Oil company and owners of the Go petrol forecourt brand, the LCC Group has bought over the Loop film studios in Belfast.

The owners have unveiled exciting and ambitious new plans for the studios – joining its range of fuel and forecourt companies.

The move is supported by Northern Ireland Screen, with the proposed plans including the extension of the film studios, creating additional floorspace and workshop facilities, as well as a new virtual studio. The expansions plans  are now open for consultation.

Located on what was once the Cantrell & Cochrane site, the location has switched soft drinks for the sounds of ‘lights, camera, action’ with big titles such as Dracula and other sci-fi movies filmed under its roof. 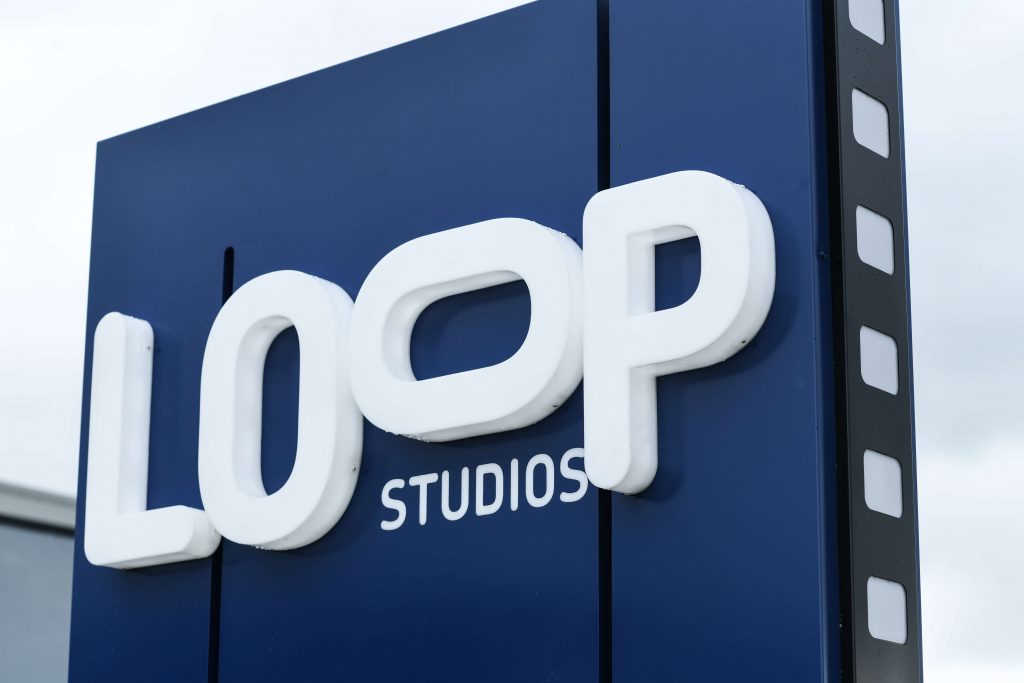 A representative of the LCC Group said the expansion was ‘a sign that this burgeoning industry is growing steadily’.

“Loop Studios have provided facilities for some of the biggest studio operators and production companies in global film and television and these expansion plans will go some way to improving the facilities on offer at the Castlereagh Road site” he said.

The Cookstown based fuel company was established in 1986. LCC Ltd is a leading fuel importer and distributor in Ireland, handling and delivering domestic and industrial coal at all levels of the supply chain.

The company whose headquarters are based in Cookstown has become a nation wide retailer and distributor of domestic & industrial solid fuels sourced both from the indigenous industry and from abroad. This growth has demanded continual development and investment in modern management practices & new technology to underpin service standards.

Last year the LCC Group announced plans for further expansion of its Go forecourts in Ireland, after proposing to take over three directly owned filling stations from the Stafford Group’s Campus Oil business, pending the green light from competition authorities.

The Tyrone firm operates a variety of coal, oil, electricity, gas and logistics companies, had notified the Competition and Consumer Protection Commission that it intended to acquire Campus Oil Retail – now the enterprising LCC Group has branched out in to the film industry. 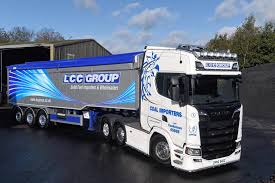