Lidl has announced a deal worth €500,000 with local Galway business, The Galway Roast, to supply its network of 210 stores across the island of Ireland. The 12-month contract will see family-run The Galway Roast’s delicious hand roasted blend of Guatemalan, Brazilian and Honduras coffee stocked exclusively on Lidl shelves from Thursday 2nd September, bringing barista quality coffee to Irish homes in Galway and beyond.

Having first opened as a small coffee shop in Tuam, Co. Galway in 2008, The Galway Roast owner, Niall Murphy, bought a small 1 kilo roaster which he set up on site to develop his own signature coffee blend. Spending his evenings experimenting with different coffee beans and flavour combinations, often taste testing with his regular local customers, the artisan producer crafted the perfect coffee flavour. That same signature blend can now be found exclusively on Lidl shelves across the country.

Faced with sudden closure due to the pandemic, Niall saw an opportunity to take sales online and diversify into the retail market, subsequently setting up a new production facility in Athlone. As the influx of customer support grew and grew, Niall decided to expand The Galway Roast even further venturing into wholesale. With that in mind, Niall invested in automated grinding and bagging machinery, growing The Galway Roast’s production capacity and putting the business in a position where they could facilitate wholesale of their coffee.

The Galway Roast first connected with Lidl through its annual Kickstart Supplier Development Programme back in 2018. Since, they have been regular participants in Kickstart promotions over the years, learning how to build their brand and develop their business ultimately resulting in Lidl now listing The Galway Roast’s coffee for its 2 million weekly customers. Applications for Lidl’s 2022 Kickstart programme are now open at www.lidl.ie/kickstart. 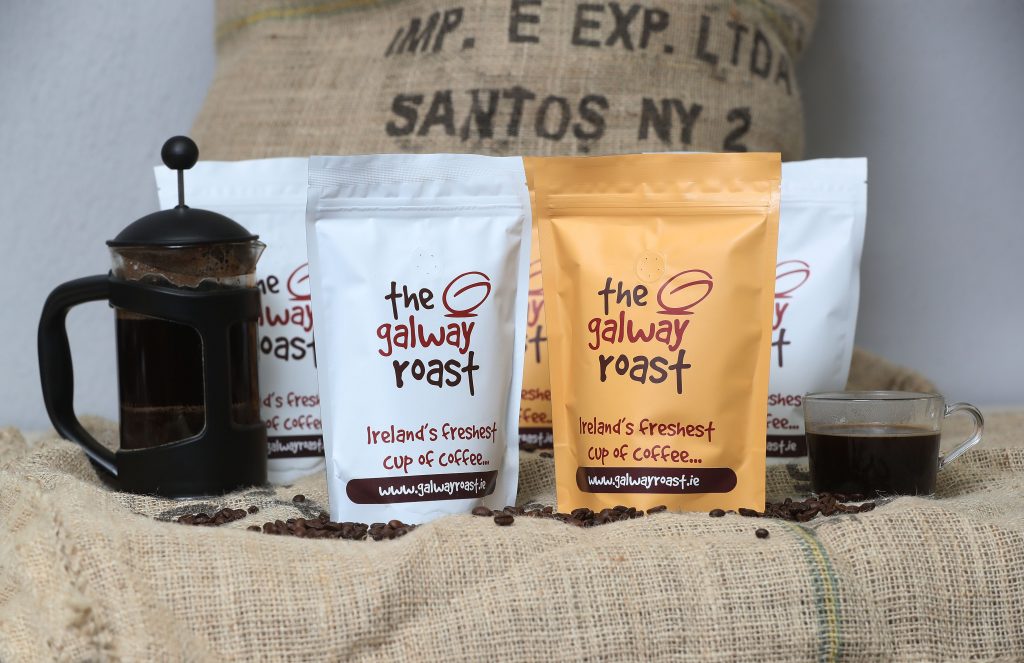 “I am so proud to see our coffee on Lidl’s shelves as part of their core range and to receive such support for our business – there really is no feeling like it.”, The Galway Roast founder, Niall Murphy, said commenting on the deal, “I’ve learned so much by participating in Lidl’s Kickstart Supplier Development Programme. I’ve found it to be a great process and it’s a massive boost to all companies that take part. I’m so glad that I applied all those years ago and would strongly encourage other young businesses to do so too.

Lidl is proud to bring the best of Irish produce to its customers with The Galway Roast joining its existing and ever growing network of more than 260 Irish suppliers. Lidl has also invested more than €6 million to date in its annual Kickstart Supplier Development Programme, which gives small to medium Irish food and drink suppliers the chance to have their products sold in Lidl stores island wide. 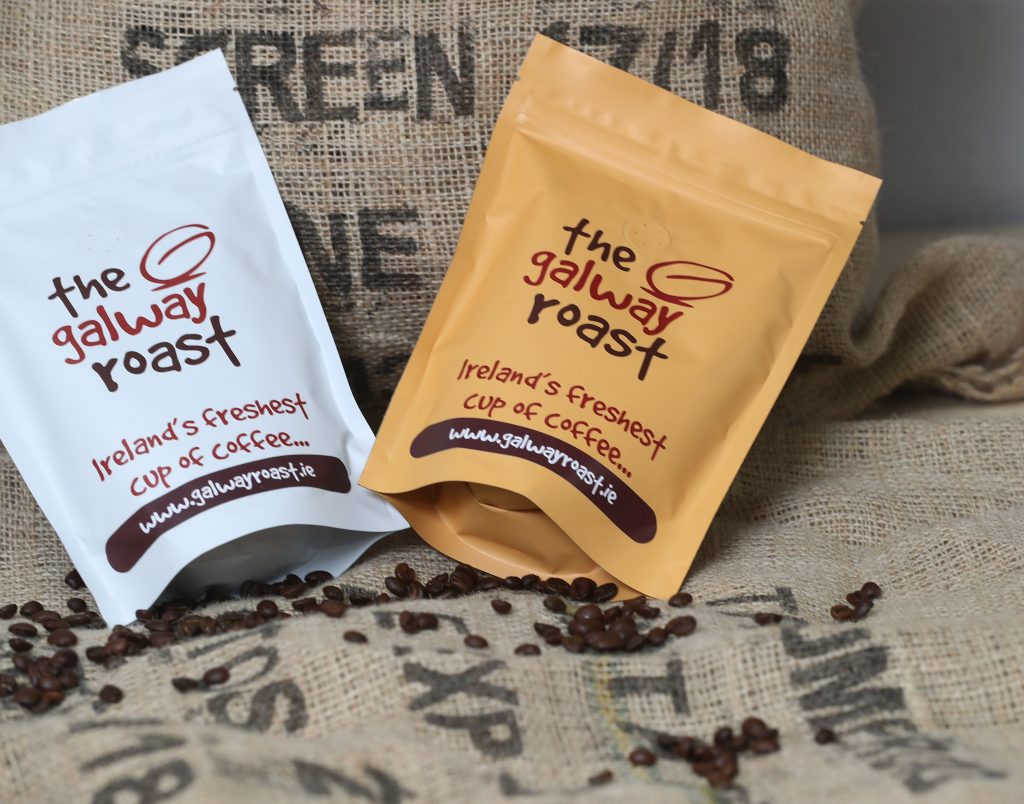